Appearance:  Birch is typically culled out into two categories with the following characteristics: Yellow Birch (which consists mainly of the sapwood) has a creamy pale yellow nature while the Red Birch (which consists mostly of heartwood) has a light reddish brown tinge. “Curly” birch has a distinct characteristic where the wood looks wavy. This is an attribute of a particular tree, not of the birch species. Curly birch is not that common.
Grain: Closed grain, with a medium figuring and even texture.
Hardness: (yellow) 1260; 2% softer than Northern red oak.
Finish: Takes most finish well. Staining is not typical. 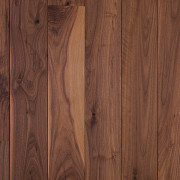 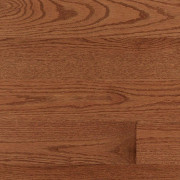 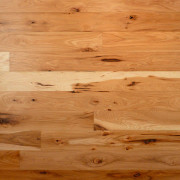 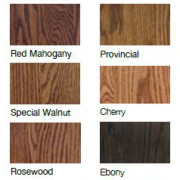 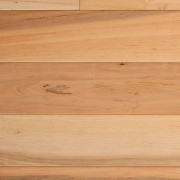 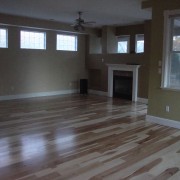 Selecting a Type of Wood Flooring 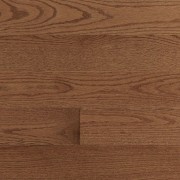